The trail has lots of spruce bark kills, which is opening up the views a bit. The gradual trail goes through the trees and some grassy meadows then finally starts to climb steeply until you get to the lookout below The Dome proper. From here you can just trudge up to The Dome, following along an old, very eroded jeep trail. The "top", or The Dome, is actually just an extension of the front ranges, leading to bigger and better things. It would make a nice alpine campsite, or a picnic area. Its appearance is like a large, mellow Flattop with more tundra than rocks, and less people typically than at Flattop or Near Point. The elevation at the Dome is about the same as Near Point.

From The Dome, head to the highest point on the right, a few minutes further along. From there (2985ft) you can still see the very approachable saddle and ridge trail leading to Knoya Point (4669) and Kanchee Point (4393ft), saying "come on-- its early, keep going". I look forward to doing the pair later this summer, on a sunnier day when I have more time!

This Hike is well described in hikes #23 and #24 of the 50 Hikes in Alaska's Chugach State Park book. However, the big difference is that the beginning of the trail as described in the book is WRONG since a landslide wiped out a portion alongside the creek. I went the way described in the book two years ago, after the landslide, and it sucked-- very muggy and muddy, transversing the mudslide in areas, and adding twenty minutes, all in alder and boggy areas.

Park there, however, instead of going left down the Powerline like the book says, go right and stick next to the nice new chain link fence the adjacent landowner put up (he tried to fight access and has lost, so far.) A hundred yards down the fence you will see a rough dirt trail head down the bluff. This is the new route. It is steep and rough, but joins up with the established trail at the creek, where you go right. The directions in the book are decent from there.

The areas with trees (most of the hike) seems "bear friendly", although we saw no signs. There are usually semi-regular numbers of hikers, so maybe bears avoid it, but there are blind corners, and the gradualness of most of the path encouraged me to jog coming back down most the way, which could have surprised a bear along the path (and me.)

The Dome is in military lands. You will need to get a permit to hike there and let them know. More information here.

No parking fee because the trailhead is unofficial. Keep it clean so that the new "Mountain McMansion" owners still will not have a legal leg to stand on when it comes to restricting access. 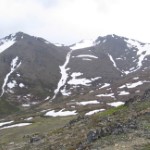 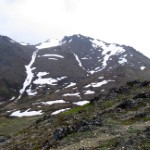 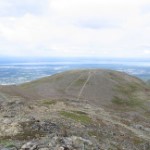 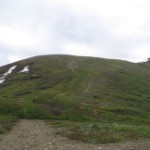 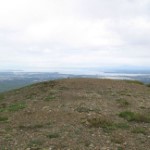 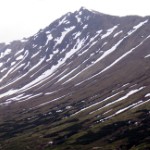 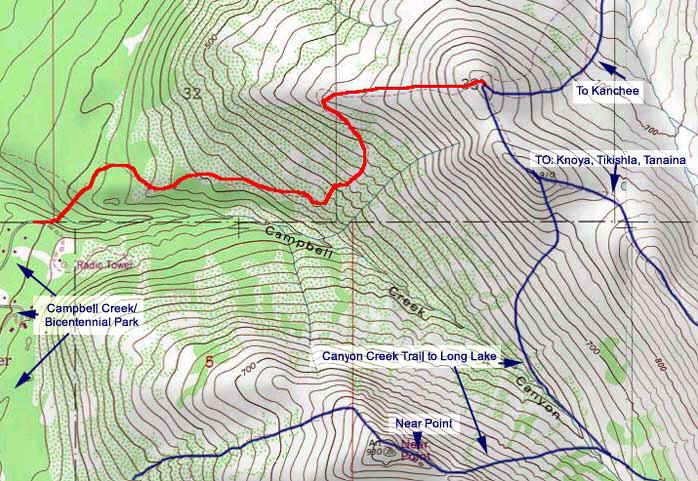